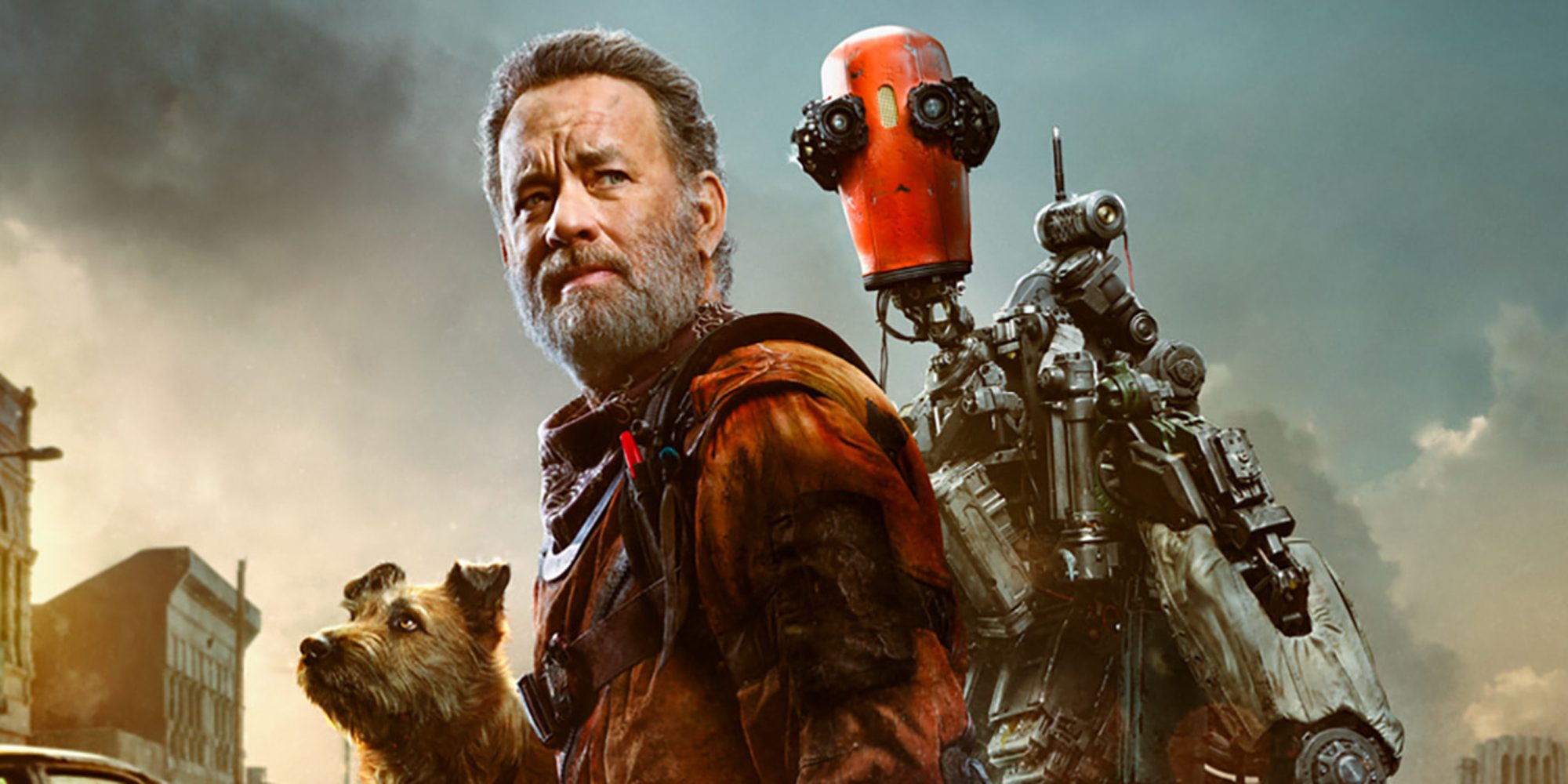 FINCH proves one thing. Tom Hanks remains an American treasure. Like being an outcast on a desert island, Finch is an outcast in the Apocalypse. Instead of Wilson the volleyball, Hanks creates Jeff, the robot. But unlike Castaway, FINCH doesn’t have any heart. We never learn what FINCH left behind, why he is where he is (Some big time place that he can build his own robot?)

But by the time FINCH builds his robot Jeff, just to take care of his dog, we, as the audience, don’t give a shit. The audience has not yet cared about Hanks, or his dog, and therefore we don’t care about the robot, Jeff.

There is ONE. count them, ONE tense moment. 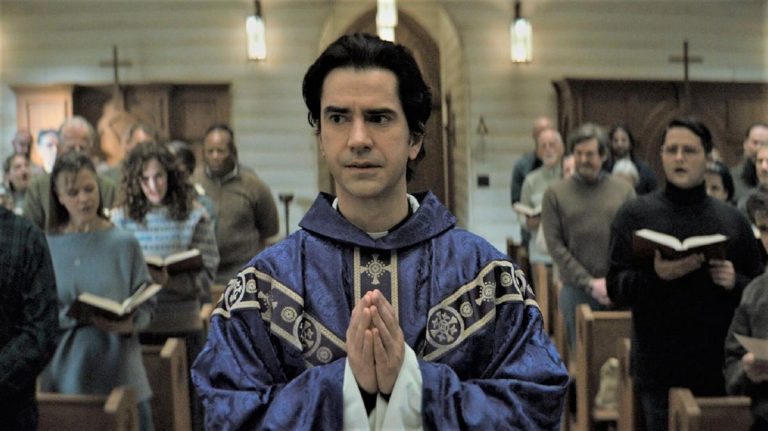 Here’s a quick warning. If you grew up Catholic, or Got forbid, an Alter Boy (like me) then this series will cause you serious PTSD. The writer/director Mike Flanagan obviously did a deep dive into the Bible to make this series jive with what is… or might be… vampire culture. Intrigued? So was I. And… 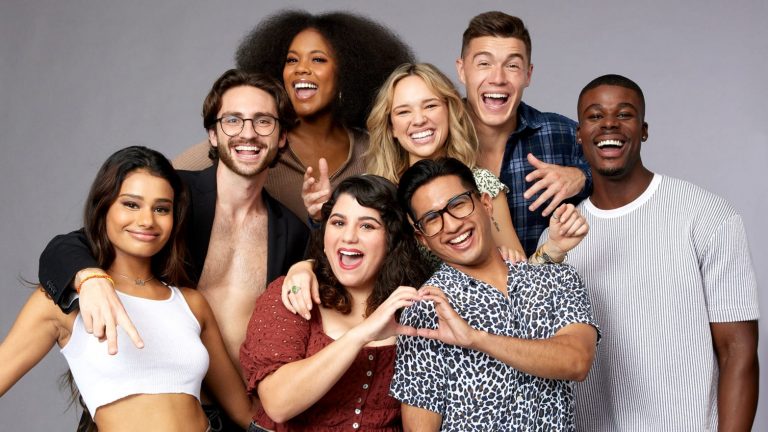 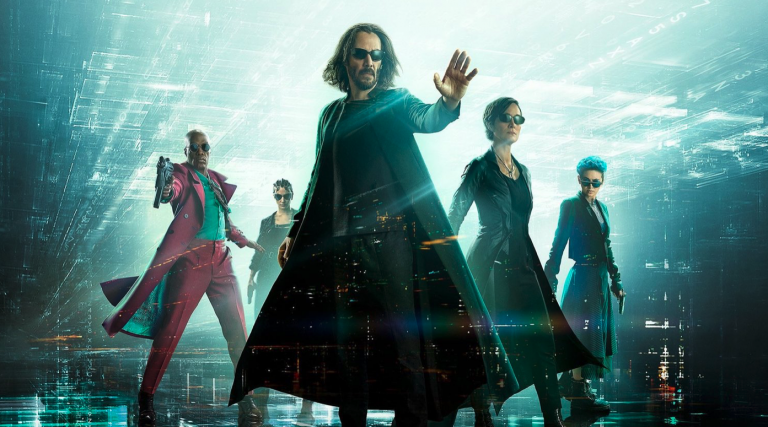 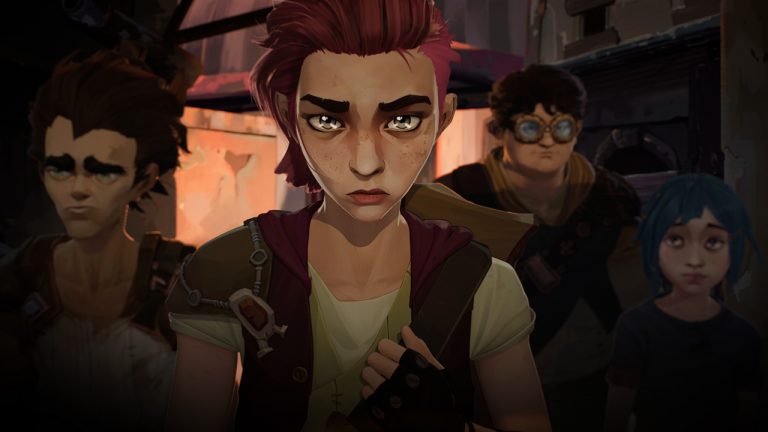 Netflix has dropped the first 3 of 9 episodes of the series called Arcane. (With the next 3 dropping next week and the week after.) Arcane is based on a video game, which I am unaware of, but don’t let that shy you away from this groundbreaking animated series. With a mixture of 2D style… 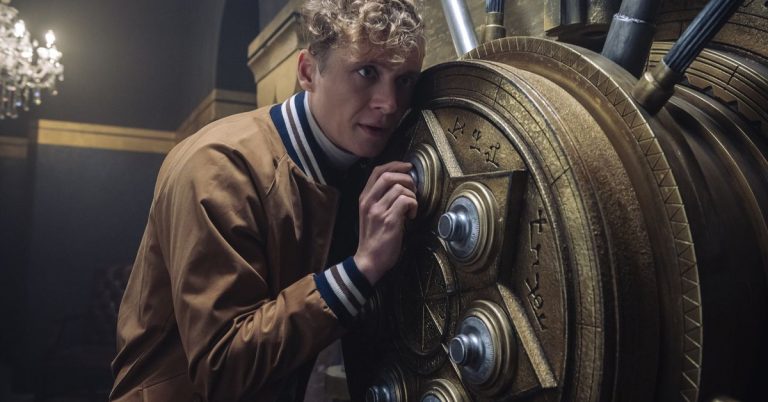