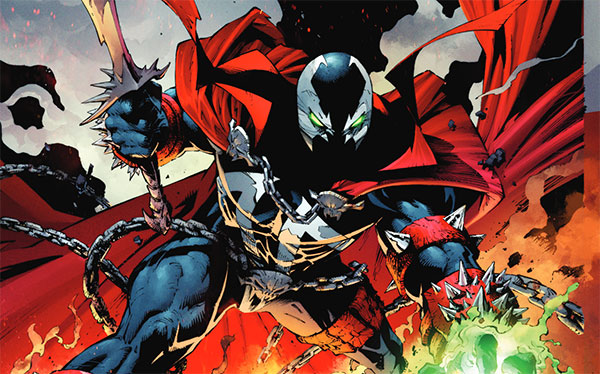 After being put on the back burner, the long-awaited Spawn film is back in play.

The Hollywood Reporter claims Broken City writer Brian Tucker has been hired to write the script for the film. Blumhouse productions is pushing the film along with Spawn comic and character creator Todd McFarlane attached to direct and produce. Carla Hacken is serving as executive producer.

WOW. This guy has ONE writing credit to his name, on a LAME ASS MOVIE. Doesn’t look good. AND Todd McFarlane is directing AND producing? This sounds like a great idea. FUCKING NOT.