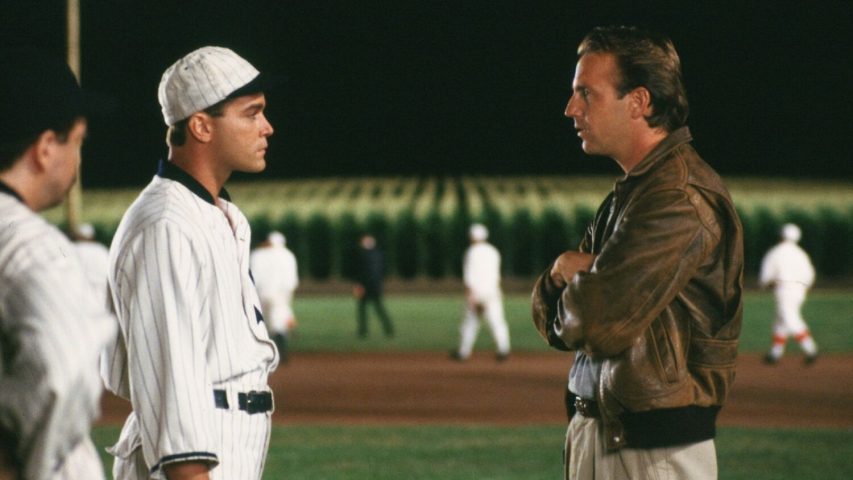 FIELD OF DREAMS TV Series in Development at NBC’s Peacock

NBC has ordered a series adaptation of the beloved baseball story Field of Dreams for its Peacock streaming service. The series is being developed by Michael Schur (The Office, The Good Place), who will serve as writer and executive producer.

The series will be based on Kevin Costner’s film adaptation of the 1982 novel Shoeless Joe. The series is said to “reimagine the mixture of family, baseball, Iowa and magic that makes the movie so enduring and beloved.”

Can we LITERALLY kill A-Rod and then have him come out of the field? Because that’s the only way I would watch this series. Wait… can we have ARNOLD then kill A-Rod with an UZI? Cause that would be great. Can you kill a ghost. Oh shit… GHOSTBUSTER TIE-IN!