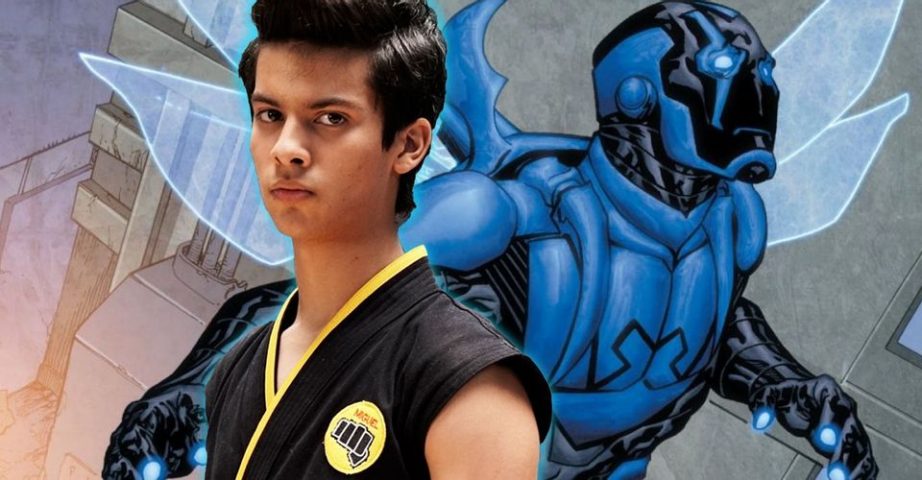 In an interview with THR, DC Films President Walter Hamada and Soto revealed that Maridueña was always the first choice for Blue Beetle. Soto had met Maridueña at Sundance a few years ago, and he had him in mind for the role of Jaime from the moment he signed on to direct the film. Soto explained, “His persona is pretty much the character of Jaime Reyes. It was a natural fit.”

MY DEAMS HAVE COME TRUE! They are making a BLUE BEETLE live action series! It’s everything I have ever wanted! Now if they would only release mustard flavored soda, a “Little House on the Prairie” reboot and the automatic nose picker, and my life will be complete!