New photos from the set of Batgirl show Barbara Gordon bloodied and bruised. In the Heights breakout star Leslie Grace is set to make her DC Extended Universe debut as the titular heroine in the upcoming Batgirl movie from Birds of Prey and The Flash writer Christina Hodson and Bad Boys For Life directors Adil El Arbi and Bilall Fallah. Doom Patrol star Brendan Fraser has been tapped to portray the film’s villain, the sociopathic pyromaniac known as Firefly.

Could be the lighting, but the suit looks a lot less purple. Also, and I know this is comic book accurate, but not a fan of the Doc Martins. The look too big on her. 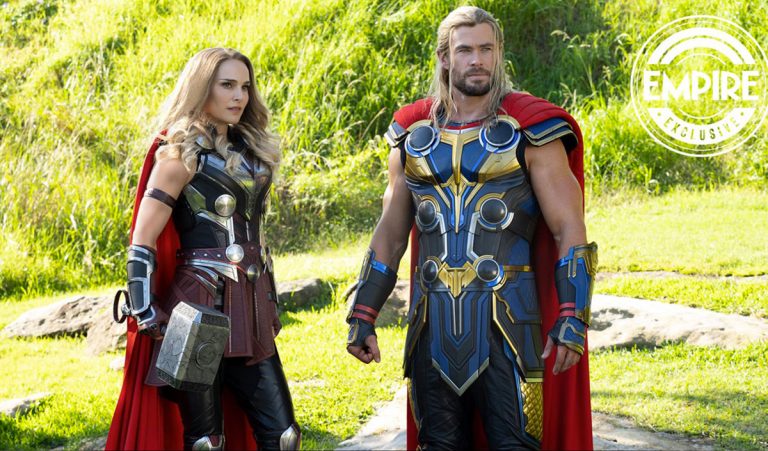 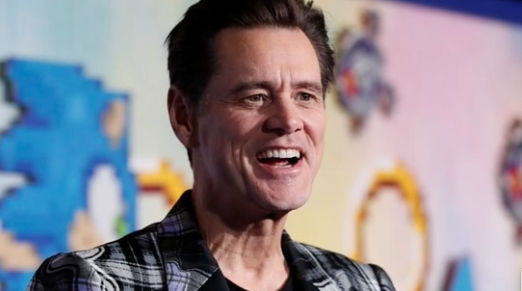 “Well, I’m retiring. Yeah, probably. I’m being fairly serious. It depends, it depends. If the angels bring some sort of script that’s written in gold ink that says to me that it’s going to be really important for people to see, I might continue down the road. But I’m taking a break.” Taking a break… 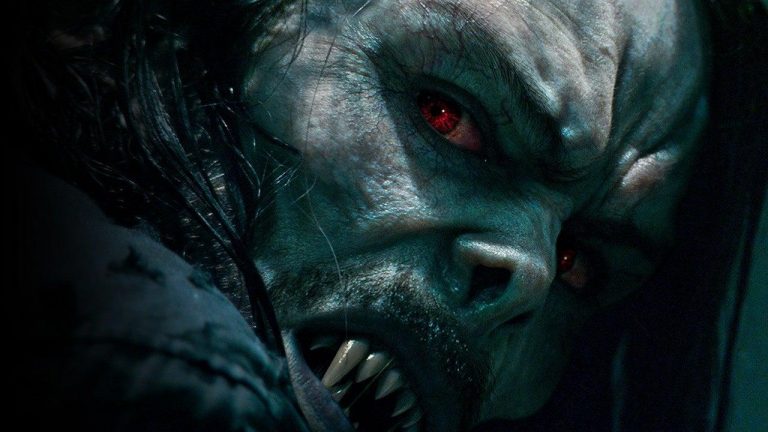 Morbius, starring Jared Leto, has set a new release date of April 1 amid the omicron surge. It had been set to open in theaters on Jan. 28. The Sony and Marvel film had already been delayed several times due to the COVID-19 pandemic. In January, Sony announced that the film would move from October… 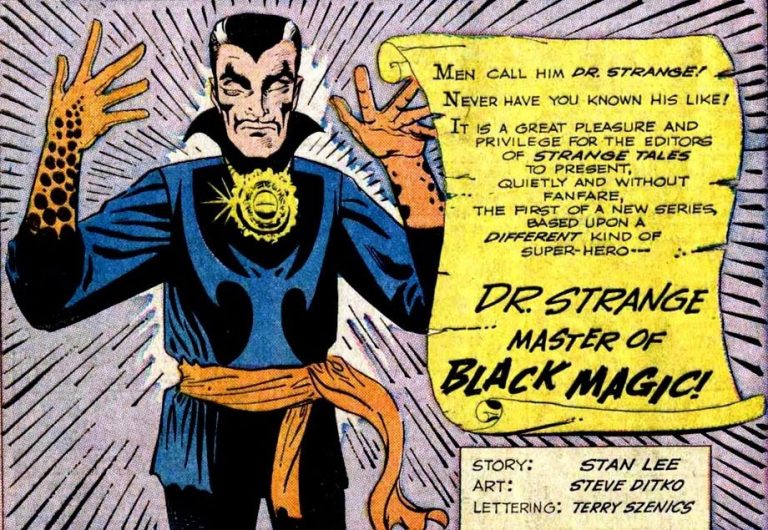 Marvel is suing to prevent losing copyrights to many key Avengers characters, including Spider-Man, Iron Man and Black Widow. The comic book powerhouse filed five lawsuits on Friday that challenge multiple copyright termination notices that have been filed by the heirs of Marvel comics writers, seeking to reclaim the rights to the likes of Iron… 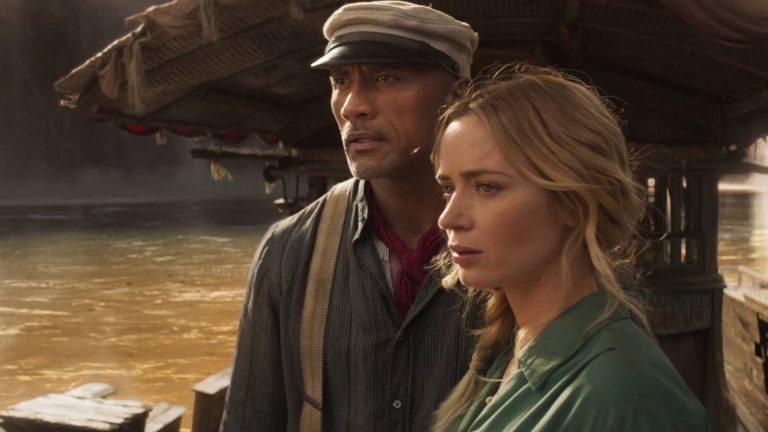 Disney has announced that a Jungle Cruise sequel is in the works. Johnson and Blunt are both returning to reprise their roles, and Jaume Collet-Serra is also signed on return as director, while Michael Green is back to write the script. 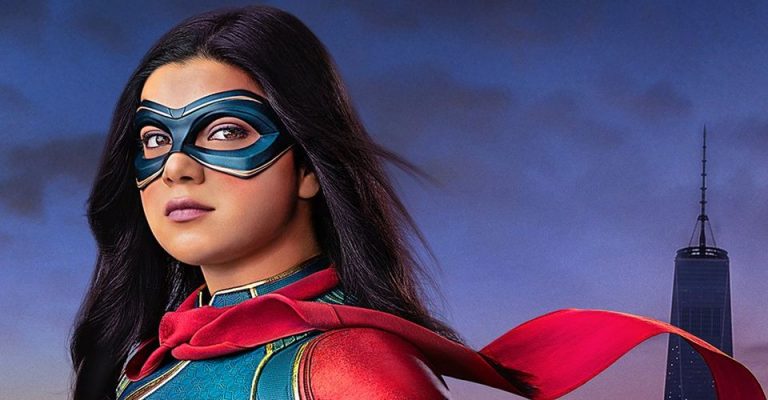 A new poster for Marvel Studios' upcoming Disney+ series Ms. Marvel shows the best look yet at the title character in her comics-accurate costume. Featuring newcomer Iman Vellani as Kamala Khan, the show will drop on the popular streaming service on June 8th. After starring in her own adventure, the new superhero will be joining...
eskort eskişehir - mersin eskort - adana eskort -