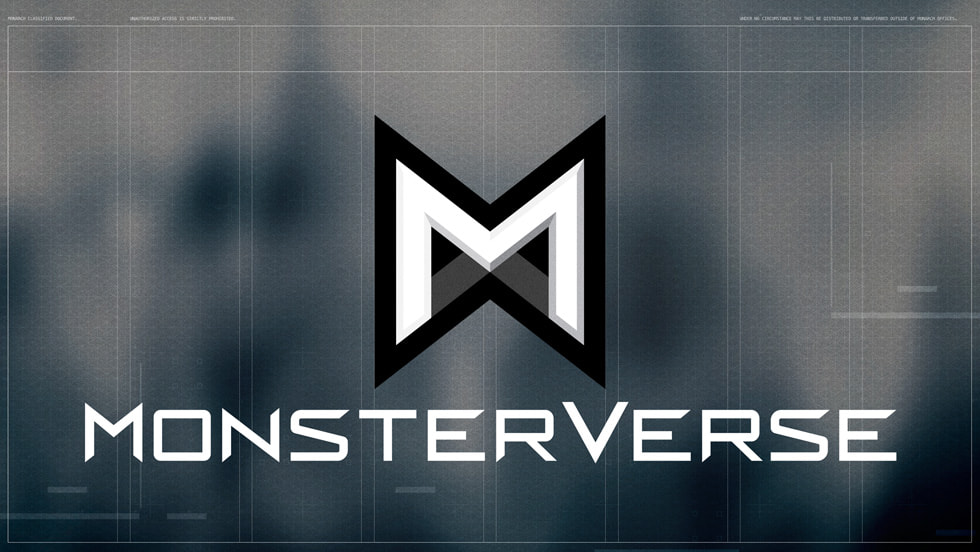 Apple TV+ today announced a series order for a new original live-action series from Legendary’s Monsterverse franchise. Following the thunderous battle between Godzilla and the Titans that leveled San Francisco and the shocking new reality that monsters are real, the series explores one family’s journey to uncover its buried secrets and a legacy linking them to the secret organization known as Monarch.

The untitled Monsterverse series will be produced by Legendary Television and executive produced by co-creators Chris Black (“Star Trek: Enterprise,” “Outcast”), who will also serve as showrunner, and Matt Fraction (“Hawkeye”), alongside Safehouse Pictures’ Joby Harold and Tory Tunnell, and Toho Co., Ltd. Hiro Matsuoka and Takemasa Arita will executive produce for Toho. Toho is the owner of the Godzilla character and has licensed the rights to Legendary for this series as a natural byproduct of their long-term relationship on the film franchise.

Legendary’s Monsterverse is an expansive story universe of multi-layered experiences centering around humanity’s battle to survive in a world that is under siege by a catastrophic new reality — the monsters of our myths and legends are real. Beginning in 2014 with “Godzilla” and continuing with 2017’s “Kong: Skull Island,” 2019’s “Godzilla: King of the Monsters,” and 2021’s “Godzilla vs. Kong,” Monsterverse films have accumulated close to two billion dollars globally at the box office and is ever expanding with the latest iteration being a new anime series, “Skull Island.” 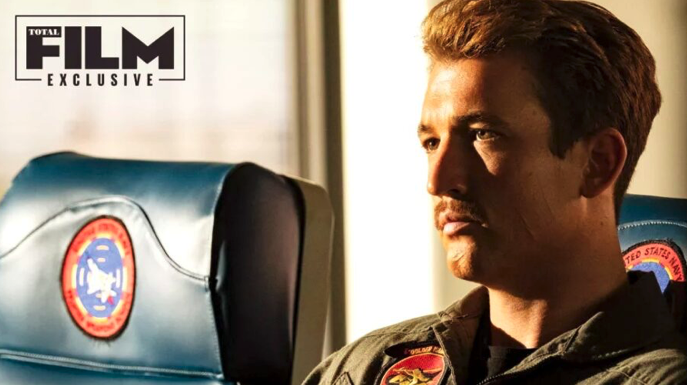 SOOOO Homoerotic! Miles is really leaning in with that moustache. 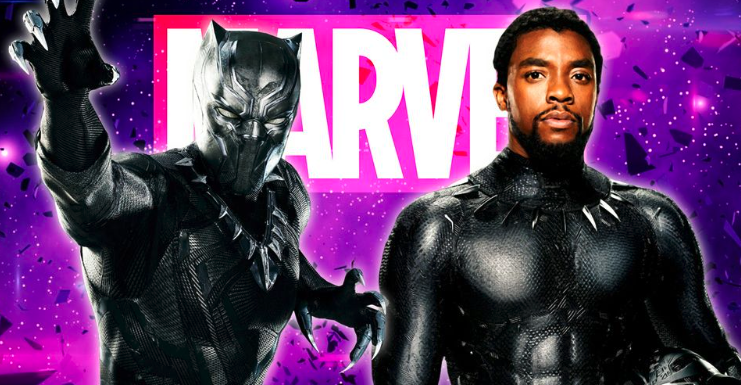 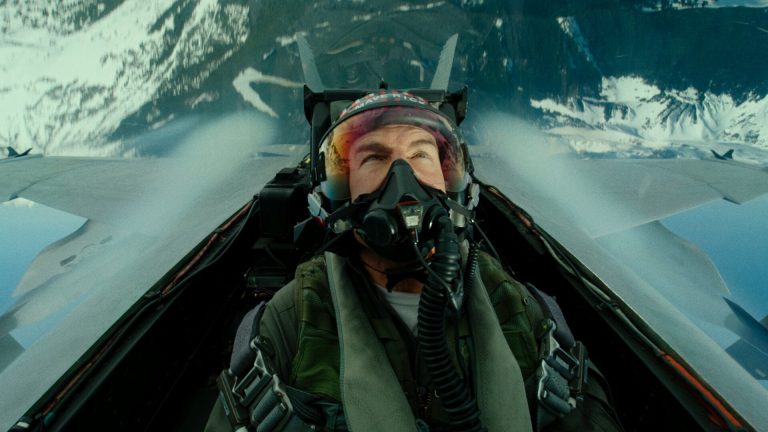 Paramount Pictures has pushed the released date of TOP GUN back from November of this year to May 27th, 2022, Memorial Day weekend. It was also announced that Jackass: Forever will now be released on February 4th, 2022, instead of October 2021. 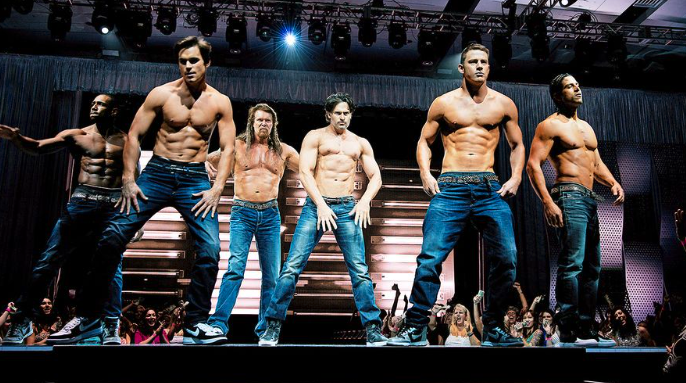 Describing the threequel as “pretty bonkers,” Tatum told The New York Times he’s “swinging for the fences” with the third Magic Mike. “There never needs to be another stripper movie after this one,” he added. “We’re trying to do a fish-out-of-water story where it’s a reverse-role Pretty Woman story that ends up with a lot… 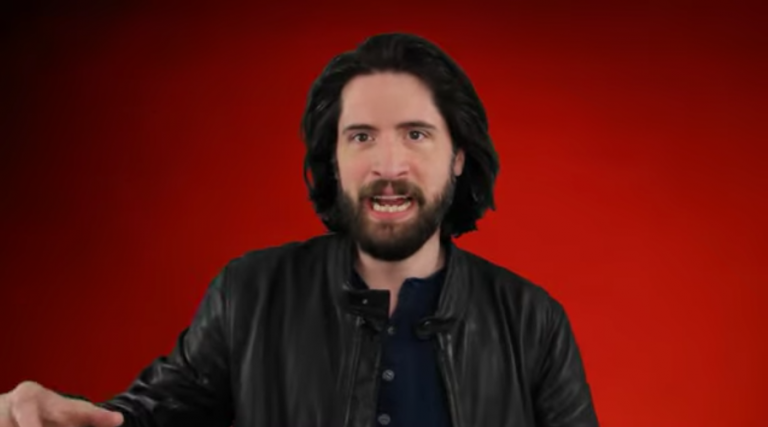 Someone else I trust… but a totally different take… 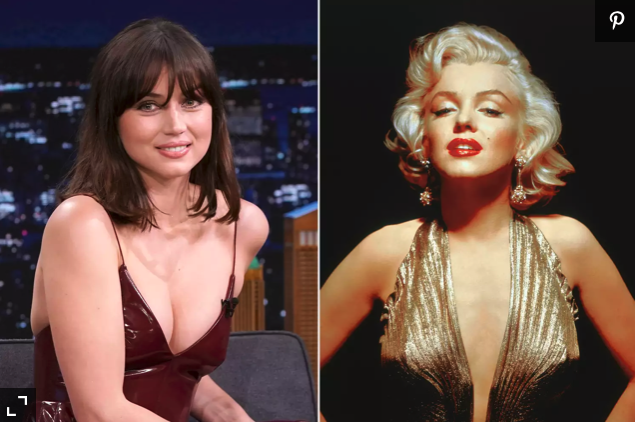