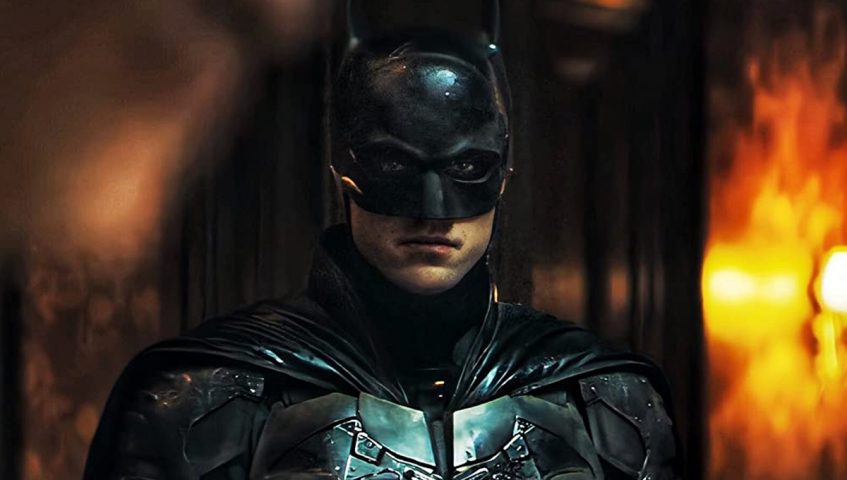 Want to see the new BATMAN trailer? You’ll have to wait.

Can you believe the first look trailer premiered a YEAR AGO? I’m not excited for THIS film, but I am excited that DC is making a move against continuity. Where the MCU cannot get out of continuity, the DCU has a chance to make individual stories. A good story is a good story, not everything has to fit into one sandbox.