Posted to r/MarvelStudiosSpoilers on Reddit by Ryantcairns, the image shows off a number of key MCU characters, including Peter Quill/Star-Lord, Shang-Chi and Peter Parker/Spider-Man. However, the biggest revelations from the poster are Thor wearing a brand new costume and some of what seems to be the new Black Panther. At this time, this leak has not been officially confirmed. While some of the art has previously been released, Thor and his costume seem to be new, lending some credence to the idea this poster may be real. Additionally, comments on the post claim the image came from an EB Games in Australia. 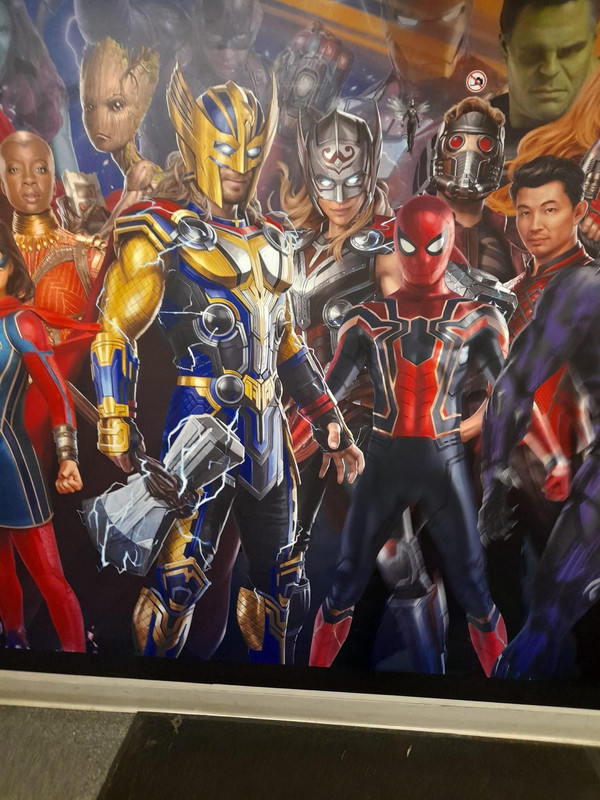 Daniel Radcliffe is about to swap his magic wand for an accordion as he steps into the role of pop...

The "In the Heights" star, 27, shared a photo of herself in costume from the upcoming HBO Max movie Batgirl,...

Moon Knight, which stars Oscar Isaac as Marc Spector, aka Moon Knight, is set for release sometime this year, but...

The Book of Boba Fett is giving fans a deeper look at not only the infamous bounty hunter, but the...