When Paris goes into lockdown during the pandemic, the quirky residents of an apartment building must adjust to a new life — and one another. Directed by Dany Boon, who also stars in this heartwarming tale of life in quarantine alongside François Damiens, Laurence Arné and Yvan Attal.

Yes, it’s FRENCH, and I usually don’t put up foreign language movie trailers up on here, but this one seems legit funny.

No more secrets. No more silence. Britney vs Spears is only on Netflix September 28.

No one cares. No, she is crazy. Britney vs Spears is only on Netflix September 28.

After a Japanese snow monkey’s tribe is slaughtered, he joins forces with the ghost of an American assassin, and together, they begin killing their way through the Yakuza underworld. Marvel’s Hit Monkey Season 1 premieres on Hulu on November 17, 2021, with all ten episodes. The Voice cast includes George Takei, Jason Sudeikis, Olivia Munn, Ally Maki, Nobi Nakanishi, and Fred Tatasciore.

This is from MARVEL? Never heard of it. Looks like ape shit.

Tom Hanks is Finch, a man who embarks on a moving and powerful journey to find a new home for his unlikely family—his beloved dog and a newly created robot—in a dangerous and ravaged world.

I LOVE post apocalyptic stuff. I also LOVE Tom Hanks. I hope this is GREAT.

Dune, The Matrix Resurrections, And Just Like That & More | New on HBO Max

Gripping dramas, clever comedies, revolutionary documentaries and action-packed thrillers – all in one place on HBO Max. Dive into epic adventures with The Matrix Resurrections and Dune; embrace your inner New Yorker with And Just Like That and Gossip Girl; get a kick out of Curb Your Enthusiasm and Insecure.

Dune, King Richard, and The Matrix Resurrections will be available on HBO Max in the US on the same day as in theaters, and for 31 days thereafter; available only on the ad-free plan.

In NIGHTMARE ALLEY, an ambitious carny (Bradley Cooper) with a talent for manipulating people with a few well-chosen words hooks up with a female psychiatrist (Cate Blanchett) who is even more dangerous than he is.

Del Toro has been hit or miss lately, but this looks promising.

From Executive Producer Danny Strong and starring and executive produced by Michael Keaton, “Dopesick” examines how one company triggered the worst drug epidemic in American history. The series takes viewers to the epicenter of America’s struggle with opioid addiction, from the boardrooms of Big Pharma, to a distressed Virginia mining community, to the hallways of the DEA. Watch Dopesick Oct 13, only on Hulu

I was Dopesick once. It happened when I was little. I got sick of everyone calling me a dope. 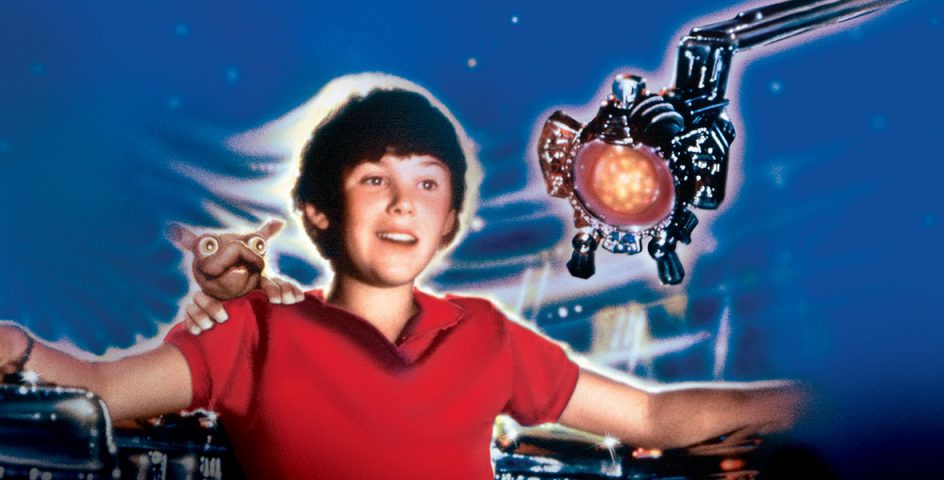 From 20th Century Studios, The Walt Disney Company will release “West Side Story” in U.S. theaters on December 10, 2021.

It’s amazing how Spielberg has shot this to make it have a “classic” look, instead of, I dunno, a modern look? Or perhaps a “re-imagining” in a fucking CURRENT TIME? I think there is a missed opportunity here. It could have been all those POC supporters of AOC verses the white Trump supporters. And to make it REALLY obvious, just rename the SHARKS vs the JETS to the BROWNS vs the JETS. (You thought I was gonna say “whites” didn’t you… you PIG.)

THE ELECTRICAL LIFE OF LOUIS WAIN