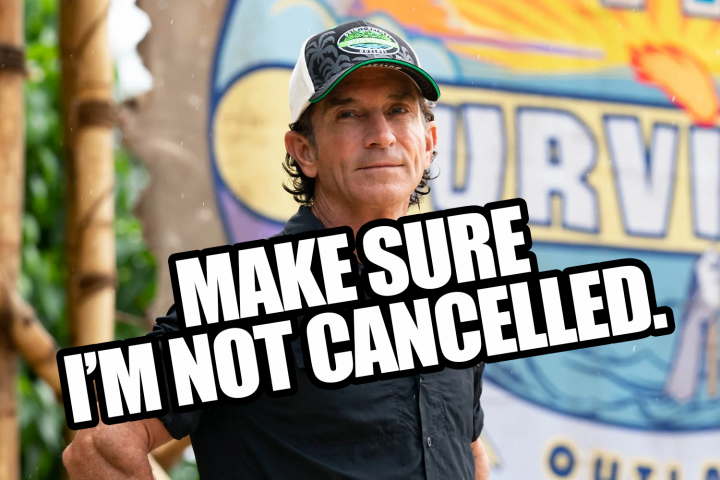 “Survivor” host Jeff Probst said this week he will no longer greet players with the phrase “Come on in guys.”

On the longtime reality show’s season premiere on Wednesday, Probst asked players for their “guidance” on his use of the gendered phrase.

“For 20 years, I have used one phrase to call people in for challenges,” Probst said. “I love saying it. It’s part of the show. But I too want to be of the moment.”

“In the context of ‘Survivor,’ is a word like guys OK? Or is it time to retire that word?” he asked.

At first, the castaways agreed that they did not want Probst to change the phrase.

“I personally think guys is OK. ‘Come in guys’ is such a signature expression. I, as a woman, as a queer woman, do not feel excluded by guys,” Evvie Jagoda, a player on the show, said.

But later in the episode, another player, Ricard Foyé, told the host that he rethought his response and argued that Probst should not use the word “guys.”

“The reality is ‘Survivor’ has changed over the last 21 years, and those changes have allowed all of us, all of these brown people, Black people, Asian people, so many queer people, to be here simultaneously,” Foyé said.

Because during a pandemic, 675,000 Americans dead… we really need to worry about if the term “guys” is not inclusive? Okay Jeff. What I want you to to say is “Come on in guys, gals… sorry I meant “women”… and lesbians, gays, bi-sexual people, trans-people, queer people, POC people, African American people, European people, Asian people, … but the multiple people of Asia, including Chinese people, Korean people and Japanese people.”

Or you could just say “Come on in people!”

Or you could just say “Come on in guys!”

Because NO ONE GIVES A SHIT.