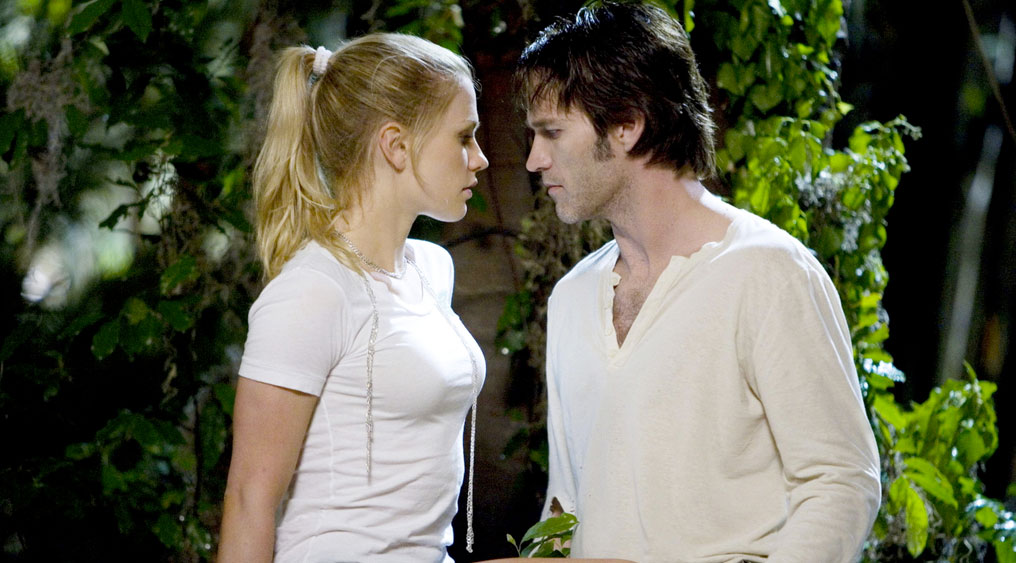 Via the Hollywood Reporter:

“HBO is developing a reboot of its hit vampire drama True Blood, Deadline has confirmed. The premium cabler has been working on a new version of the series for nearly a year.