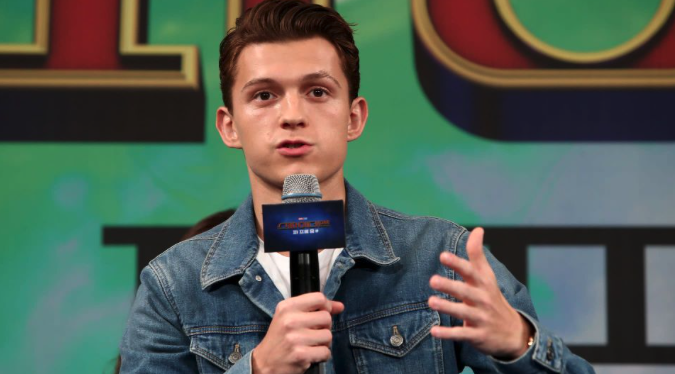 Holland’s comments came as part of an interview with Variety that was mainly intended to push his upcoming Russo Bros./Apple+ movie Cherry.

After saying “Obviously, I can’t really say anything” about the Far From Home sequel (which, by the way, is currently being filmed) Holland gave a little bit of a boast that was very general, but will also set/maintain high expectations.

“I can say that it’s the most ambitious standalone superhero movie ever made,” Holland added. “You sit down, read the script, and see what they’re trying to do, and they’re succeeding. It’s really impressive. I’ve never seen a standalone superhero movie quite like it. And I’m just, you know, again, that lucky little shit who happens to be Spider-Man in it. We got a lot more shooting to do. We started before Christmas and shot for like seven weeks. We stopped for the Christmas break, and then we’re starting again. I’m just as excited as everyone else to see it, let alone be a part of it.”