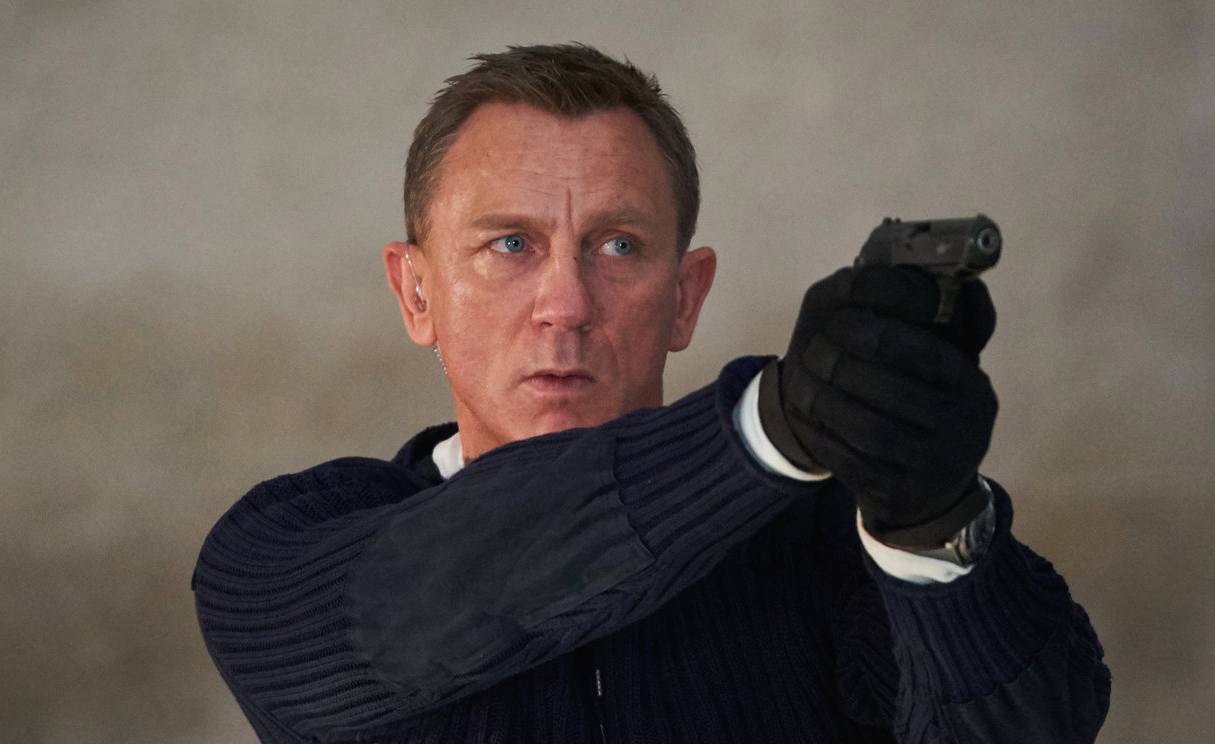 The Disney-owned 20th Century Studios has bumped The King’s Man from March 12 to Aug. 20

Cinderella was supposed to come out on February 5th, but is now slated for July 16th, 2021.

Bob Odenkirk’s action film Nobody has also been moved from February 26th to April 12th, 2021.

Marvel’s “Black Widow” — originally due out in May 2020 — may suffer yet another delay, potentially pushing it to later in 2021.

Variety reports that “Black Widow” may be delayed again because of the coronavirus pandemic due to fewer crowds at movie theaters.

“As for ‘Black Widow’, expect the 2020 delay treatment should the theater situation not improve over the spring. Since it’s the first 2020s film from the franchise that propelled the studio to a now fictional-seeming $11 billion global gross in 2019, another delay before a last-ditch Disney+ release is more likely to occur.”