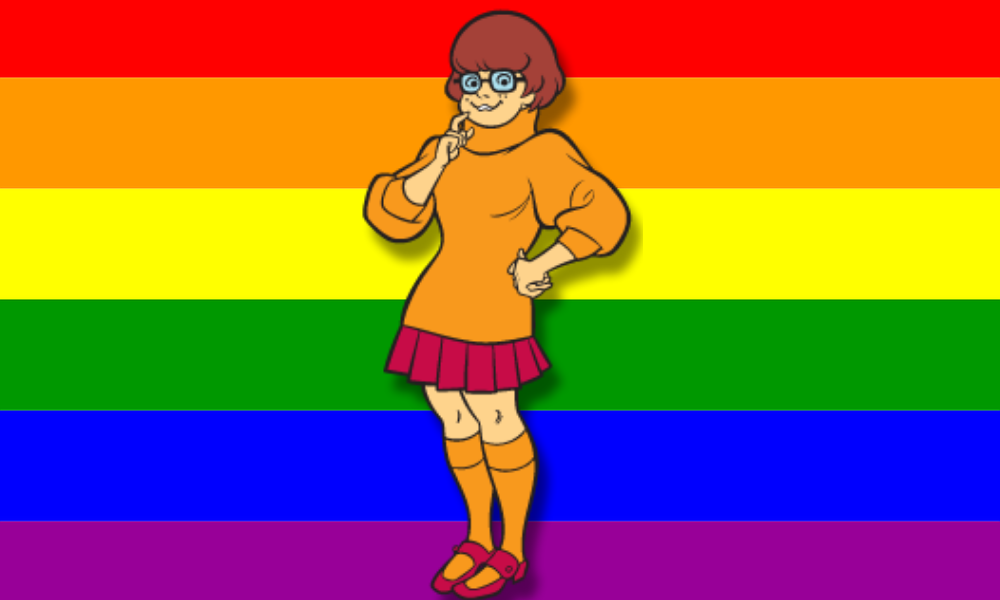 Former The Office star Mindy Kaling was cast as Velma in a new animated Scooby-Doo spin-off that will be available exclusively on the HBO Max streaming platform. After the news broke, Kaling had the perfect clap-back for a fan who did not like this news, pointing out that the GIF the user shared was from an Office episode she wrote. The new Velma series was given a series order last week.

Velma will share the origin story for the “unsung and underappreciated brains” of the Mystery Machine gang. The show is described as an “original and humorous spin that unmasks the complex and colorful past of one of America’s most beloved mystery solvers.” Kaling will also serve as an executive producer on the series.