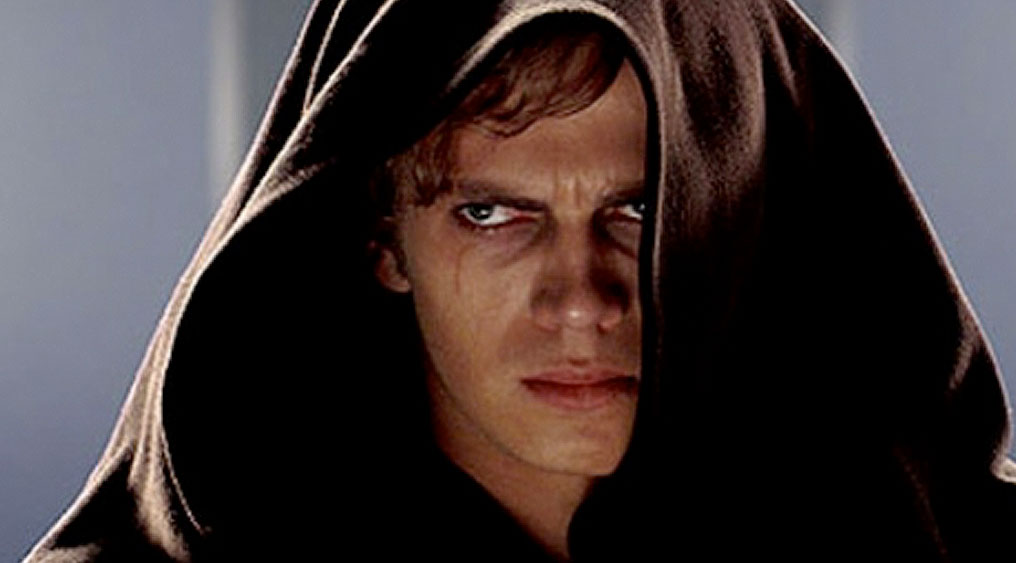 Set 10 years after Revenge of the Sith, the series center around Obi-Wan on Tatooine. But some sort of encounter will bring him back to his old padawan. Lucasfilm president Kathleen Kennedy says the encounter has an epic scale.

Right now it looks like Mando wrapping up Season 2, the the new series ANDOR, the mando Season 3… then MAYBE this Obi-Wan show.

Hayden Christensen returns as Darth Vader, joining Ewan McGregor in OBI-WAN KENOBI. The Original Series begins 10 years after the dramatic events of Revenge of the Sith, and is coming to #DisneyPlus. pic.twitter.com/9WR2npRUkk