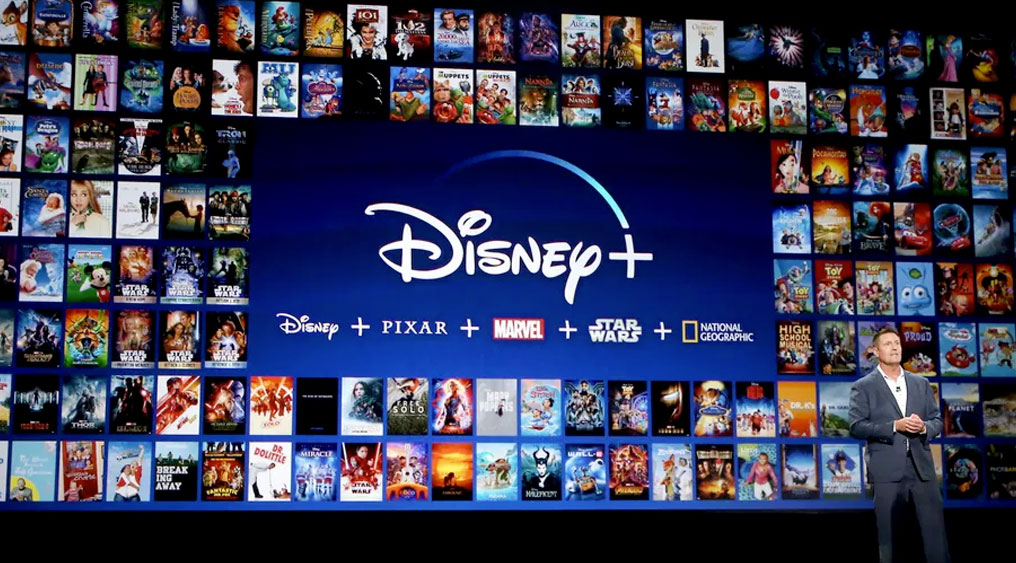 From Petrana Radulovic at Polygon

Kareem Daniel, chairman of media and entertainment distribution at the Walt Disney Company, announced that within the next few years, around 10 Marvel series, 10 Star Wars series, 15 series under the Disney banner (which encompasses Disney animation, Pixar, and live action), and 15 completely new movies under those same banners will debut on the streaming service.