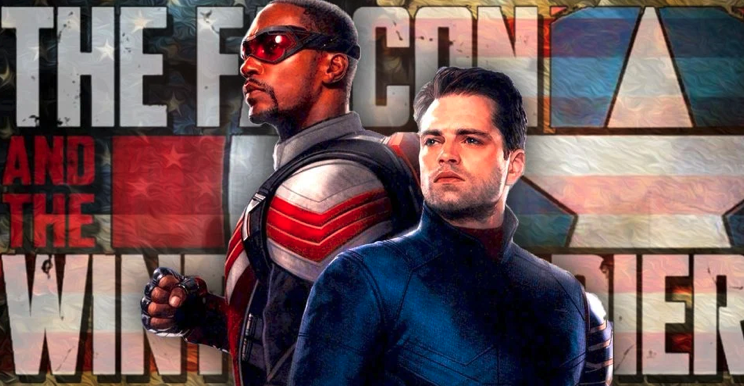 A new toy leak for The Falcon and the Winter Soldier has possibly spoiled which Avenger goes on to become Captain America once the Disney+ series concludes.

A Hasbro Titan Heroes Series figure was shared on Twitter, which features Sam Wilson’s Falcon decked out in his red-white-and-blue Captain America costume from the Marvel comics, complete with a matching shield. The translated tweet reads, ” A leak from the ‘The Falcon and The Winter Soldier’ toy line shows Sam Wilson’s new uniform.”

Well, it certainly looks like the comic book version (see below.) 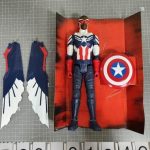 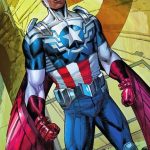 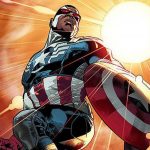 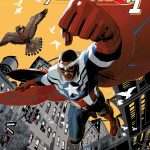