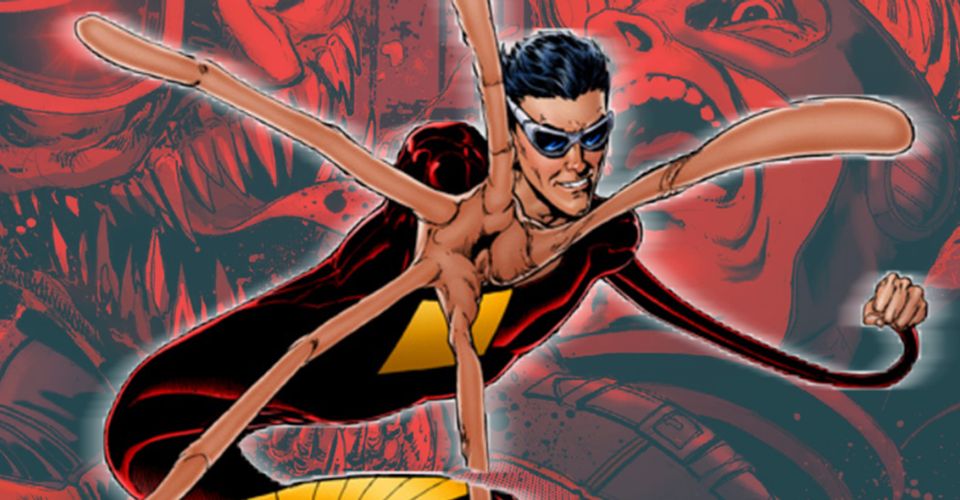 From The Hollywood Reporter:

Black List writer Cat Vasko has been hired to work on a feature centered on DC Comics hero Plastic Man.

The project got underway two years ago when Amanda Idoko (The Mayor) was hired to pen the script for what was meant to be a comedic action-adventure based on the character, who was created in 1940s.

Vasko’s hiring, however, is meant to take the project in a new direction entirely. Sources tell THR that the project, which is in the earliest stages of development, will now be a female-led vehicle. It is unclear if that means a title change or not.

I figure that everyone will be fine with this because most people have never even heard of Plastic Man. However, this is just another manipulation of current characters to help push an agenda. In this case, trying to get more women to watch superhero movies, and not just for their boyfriends.

I’m all for superhero flicks and despite Brie Larson’s wooden portrayal of Carol Danvers, I really enjoyed “Captain Marvel” and I know a whole lot of friends’ daughters that liked it to. I’m also really looking forward to the “She-Hulk” upcoming show on Disney+, but I just can’t back switching sexes or nationalities of current super-heroes.

Remember when Marvel Studios got legit CRAP for casting Tilda Swinton as the Ancient One in “Doctor Strange”? Well if you had a problem with casting a non-asian WOMAN as the Ancient One, why would you be okay with a female Plastic Man? If someone wants to make a female based superhero movie, may I suggest Zatanna?