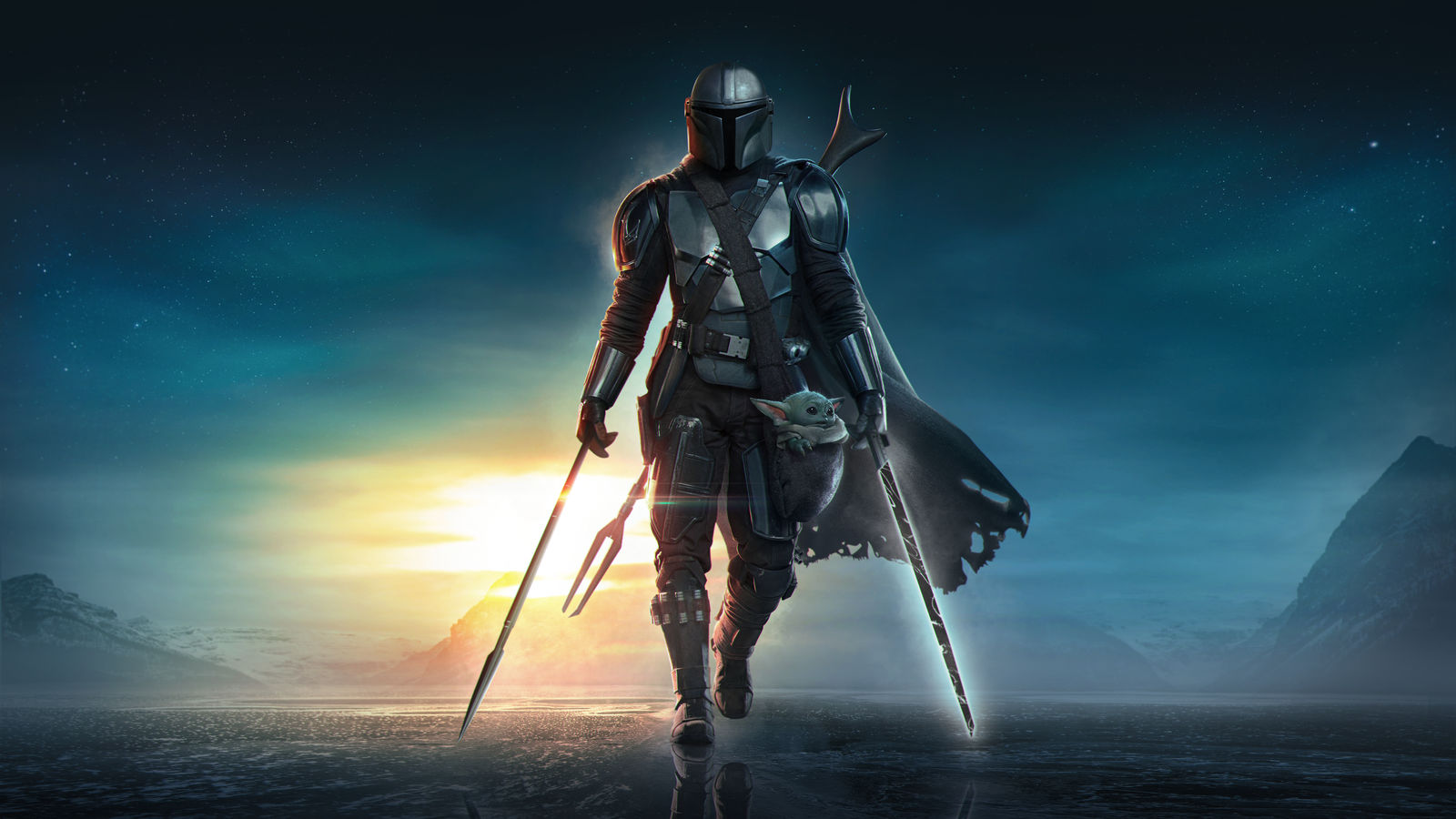 “Shortly after the finale premiere, Jon Favreau took to Good Morning America to clarify, slightly, his Star Wars show rollout plans. According to the interview, The Book of Boba Fett will debut in December of 2021 (Favreau slipped saying “Christmas,” then backtracked to the more general month window), and after the premiere, his crew will begin work on The Mandalorian season 3 “back with the main character that we’ve known and loved.” There was no specific date for the release, but Favreau emphasized that it would come soon after The Book of Boba Fett, which could mean a late premiere that bridges 2021 and 2022 or an earlier 2022 release, similar to Marvel’s upcoming WandaVision, which premieres this January. Favreau also adds that Dave Filoni is currently working on Ahsoka.”

After the premiere of Boba Fett, THEN his crew will begin on Mano Season 3? That doesn’t sound to me like a January 2022 release date, that sounds more like SUMMER 2022. I guess we all have to hold our breath for awhile until we learn more.

UPDATE
“So [‘The Book of Boba Fett’] is actually separate from ‘The Mandalorian’ season three,” Favreau said. “The next show coming up, Kathy [Kennedy] said ‘the next chapter,’ and that’s gonna be ‘The Book of Boba Fett.’ And then we go into production right after that on season three of ‘The Mandalorian,’ back with the main character that we all have known and loved.”

Okay, so that clarifies things. Boba Fett is in production now, and Mando 3 production starts right after Boba Fett. Still, sounds like 2022 to me.