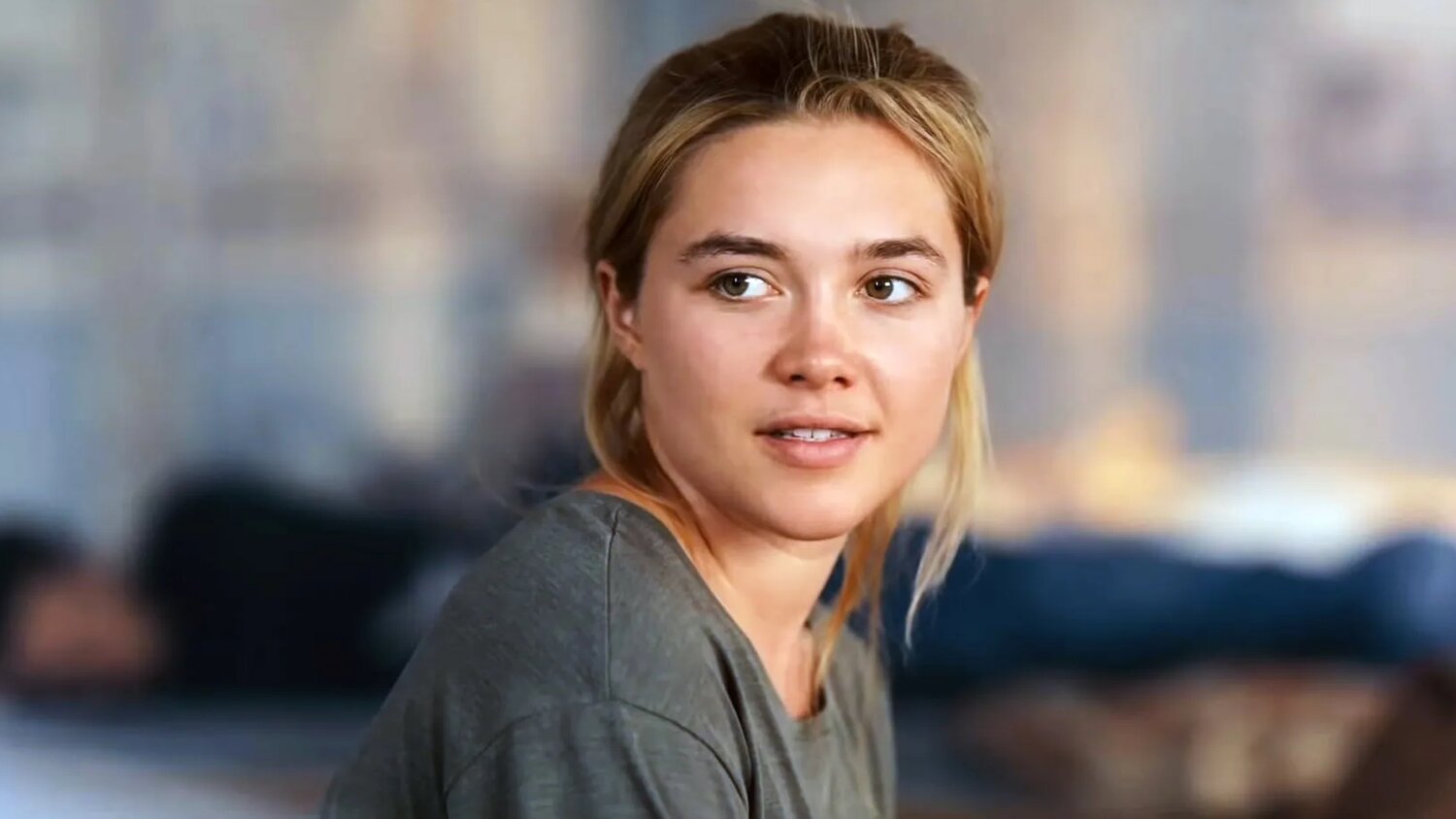 Following competitive bidding war, Apple Studios has landed Dolly, a new feature film with Academy Award-nominee Florence Pugh attached to star with Vanessa Taylor and Drew Pearce Penning the script. Insiders close to the project stress the project is not greenlit at this time as the script still needs to penned and a director still needs to be attached. Insiders go on to add that the package caught the interest of a total of four bidders that included multiple studios and another streamer with Apple TV+ emerging as the winner earlier this week.

The film is a sci-fi courtroom drama in which a robotic “companion doll” kills its owner and then shocks the world by claiming that she is not guilty and asking for a lawyer. The film, which is inspired by Elizabeth Bear’s short story of the same name, has elements of both classic courtroom drama and sci-fi.