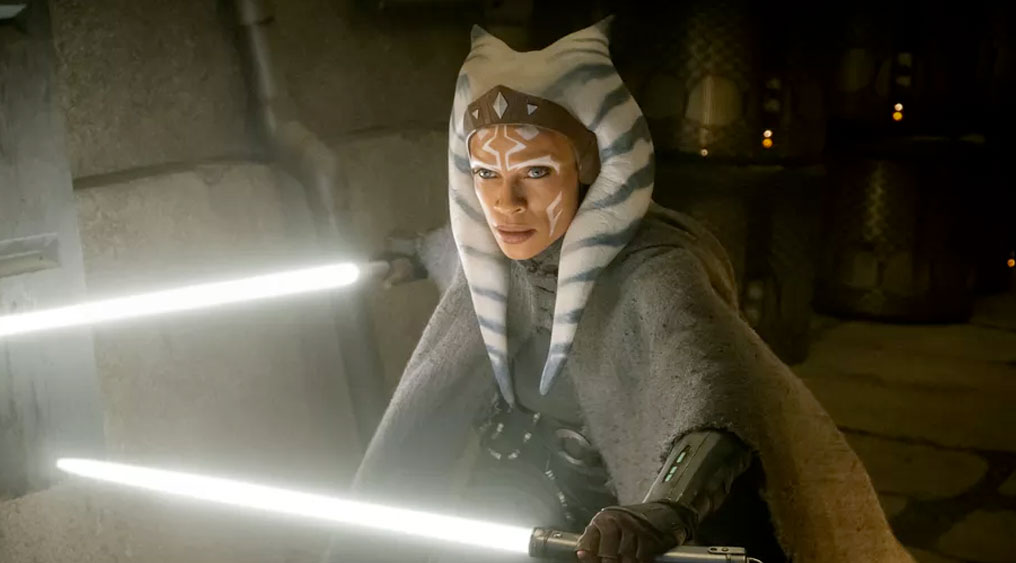 On Thursday, during the 2020 Investor Day call, Disney announced that Ahsoka will get her own live-action series on Disney Plus. The Ahsoka Tano series will be created and executive produced by Mandalorian creator and executive producer Dave Filoni. The show will connect to another new Star Wars show, Rangers of the New Republic. According to Lucasfilm’s Kathleen Kennedy, the two series will crossover into a climactic event.

According to Disney’s announcement, the Ahsoka Tano series is set to debut sometime in 2022.